The amount of bounce can be adjusted to suit the weight or skill level of the user by altering the number of elastomeric bands “loaded” into the system. Besides delivering spine tingling performance–it can send someone who weighs 250 pounds 6 feet in the air–the Super Pogo was also designed to be cost effective to manufacture. 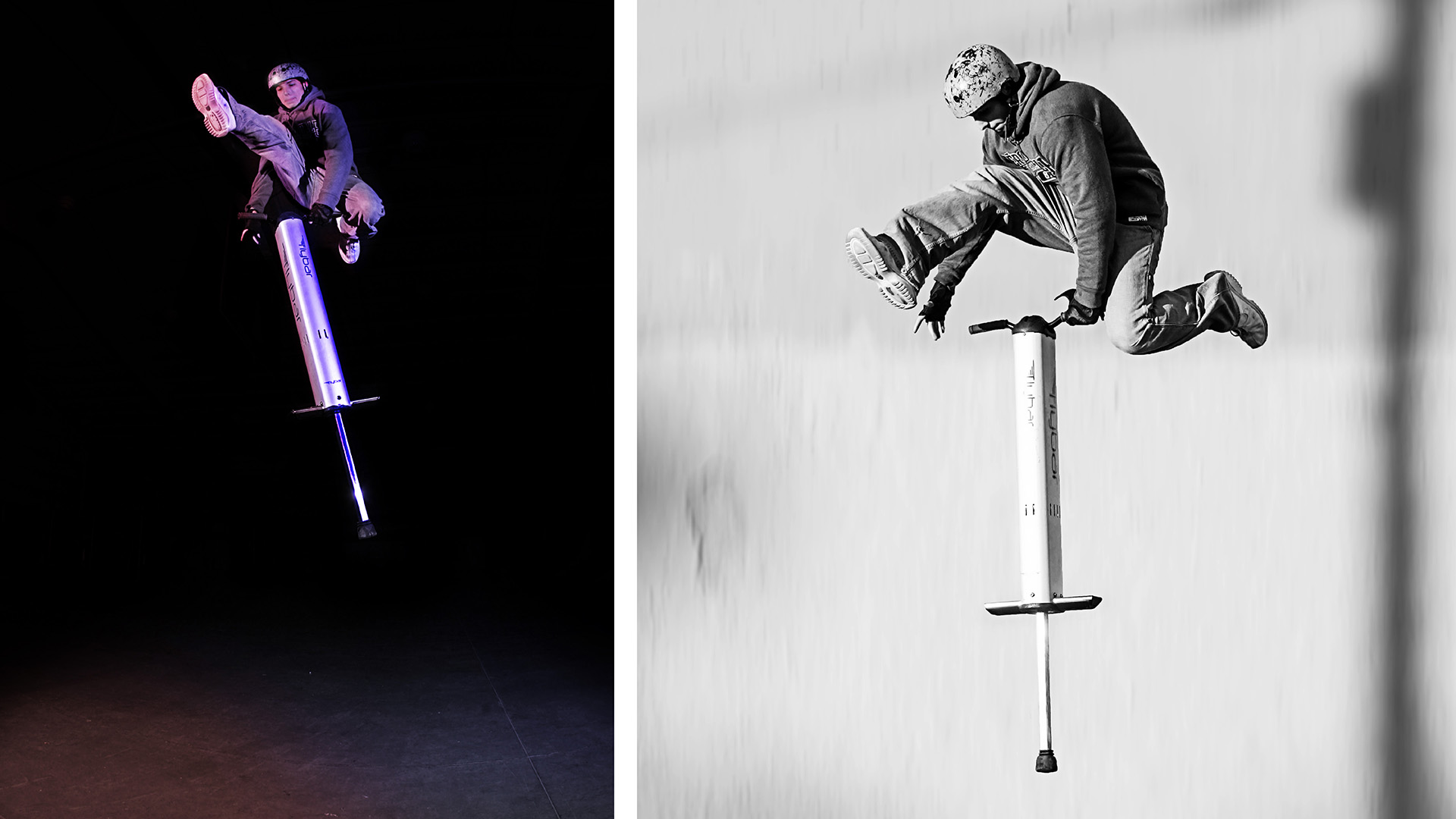 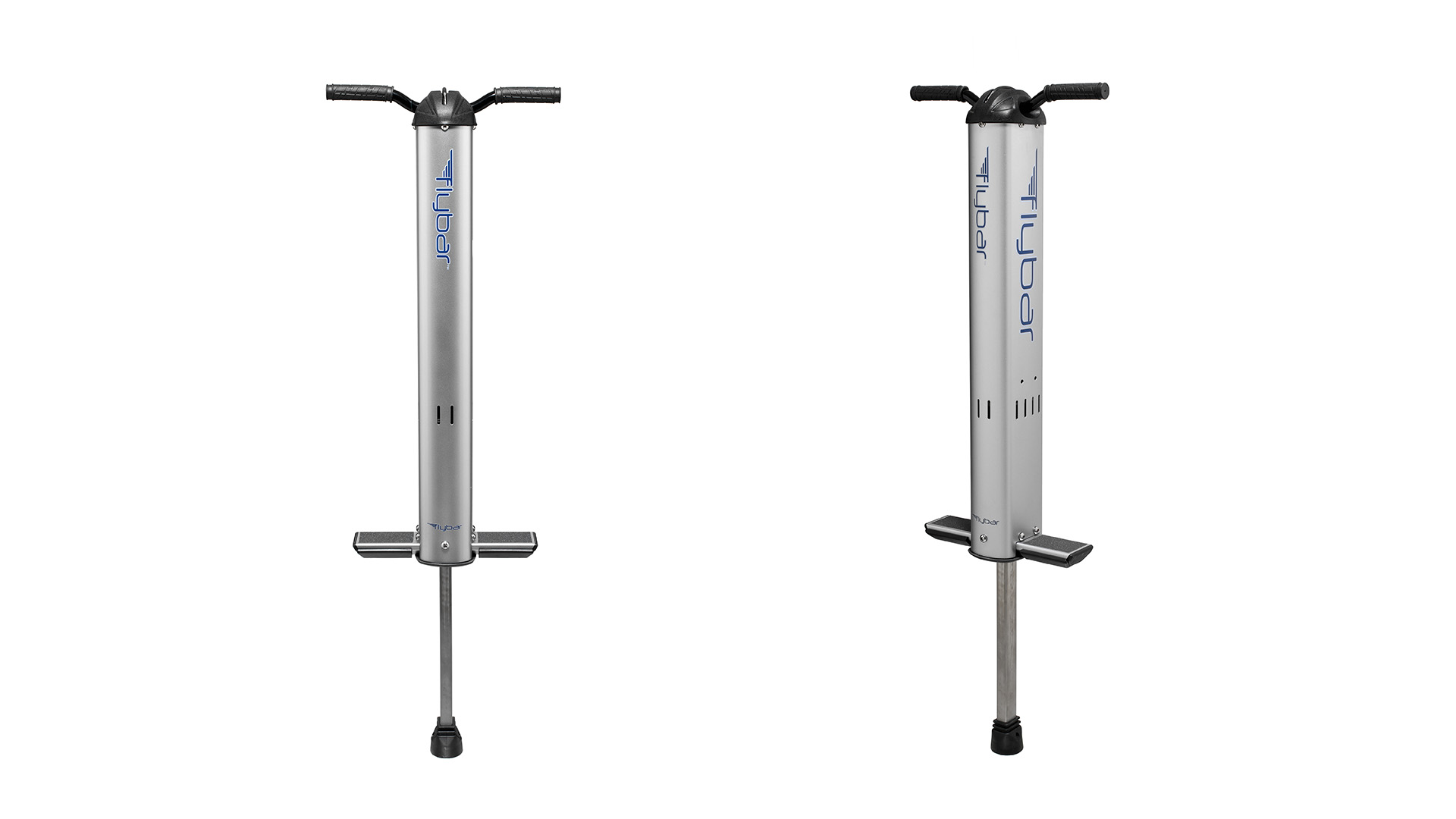 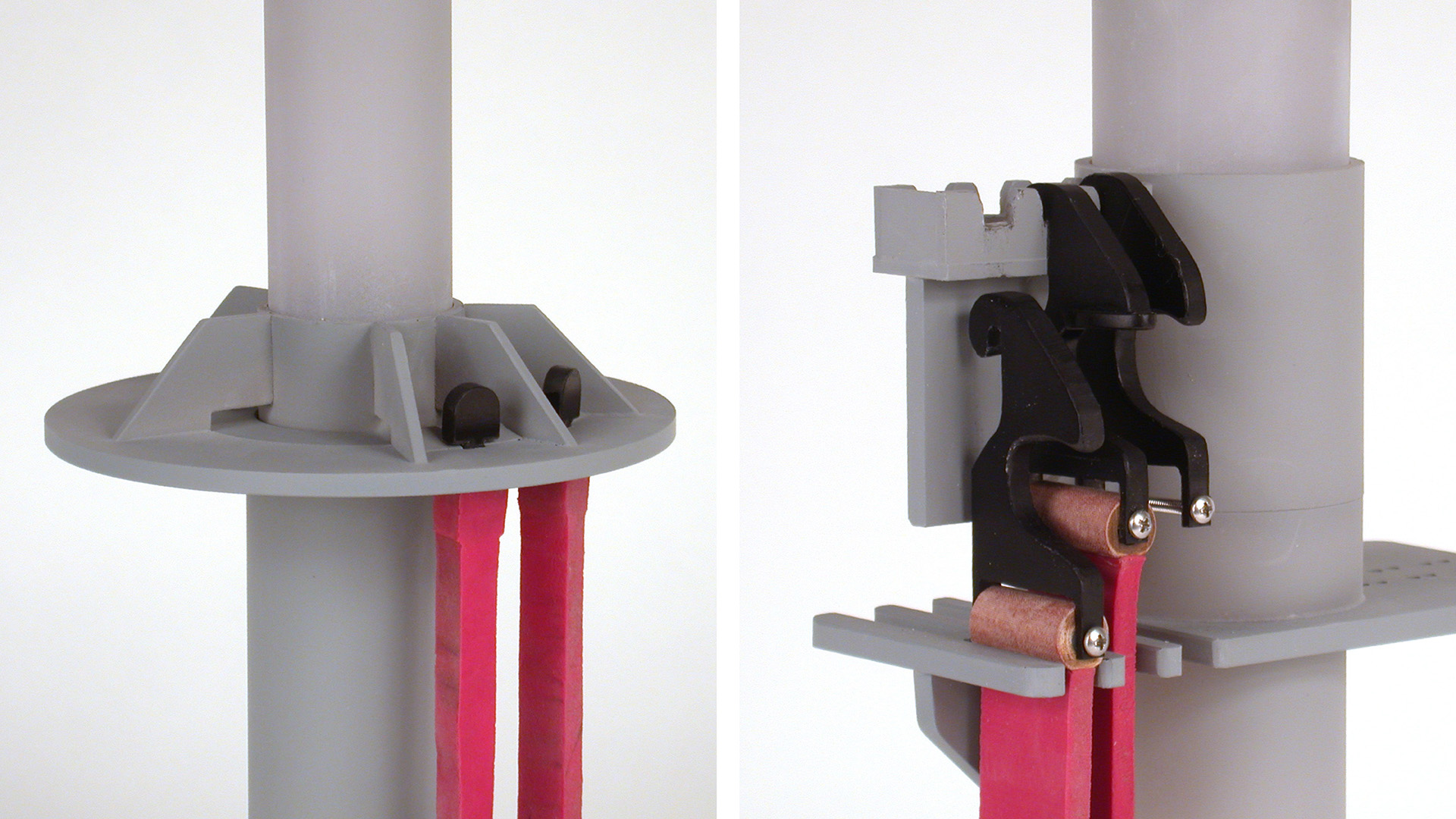 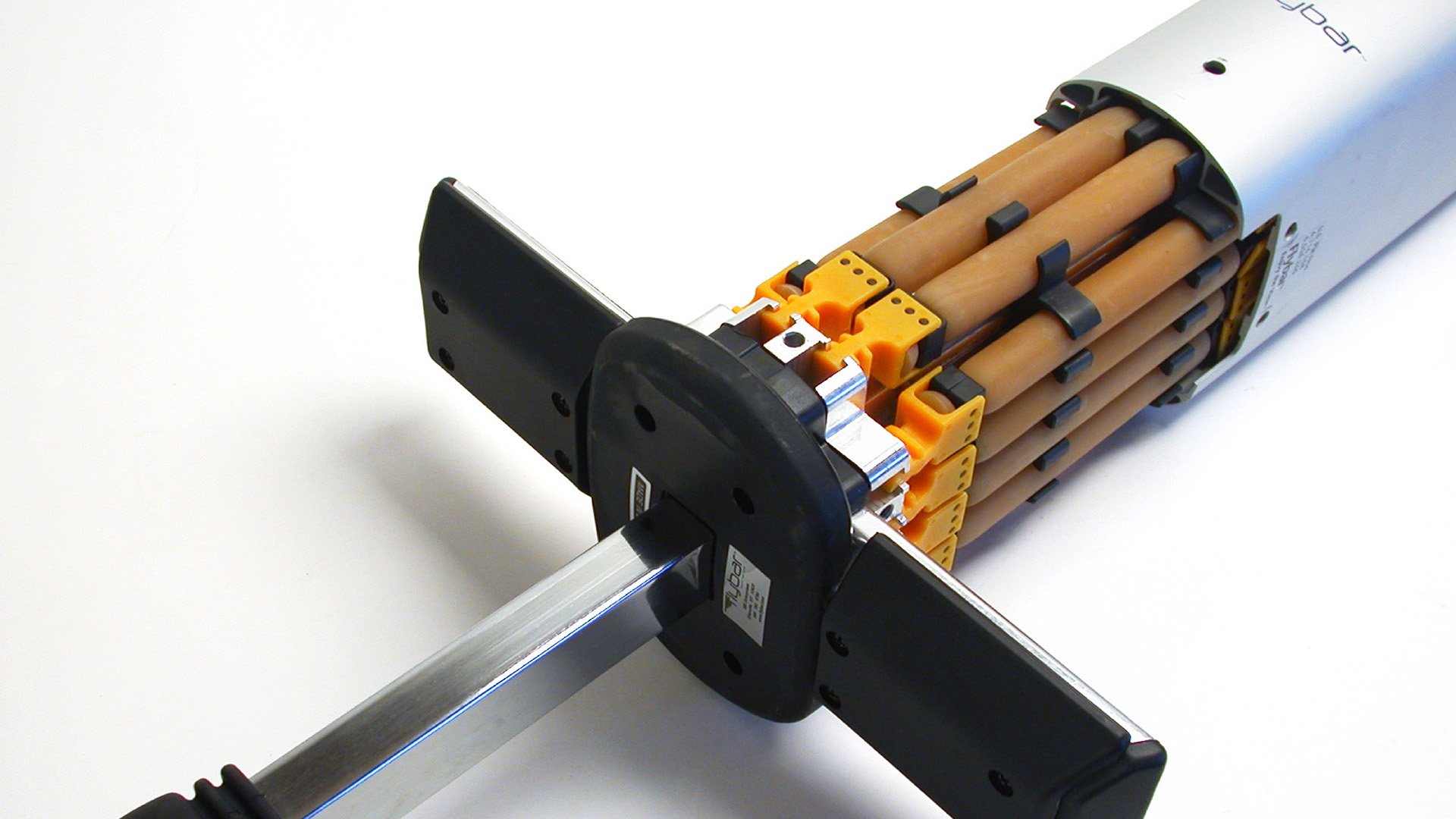 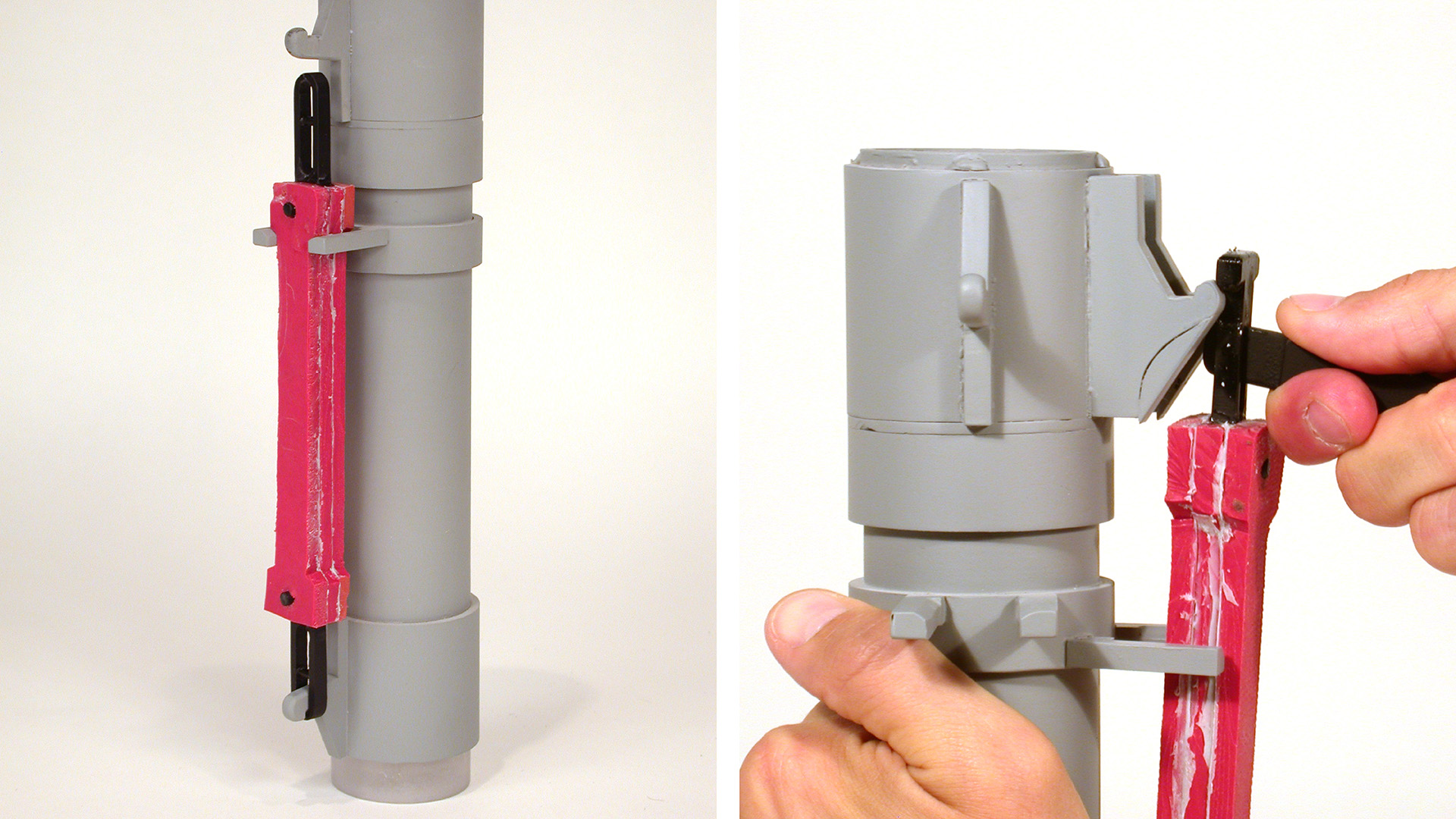 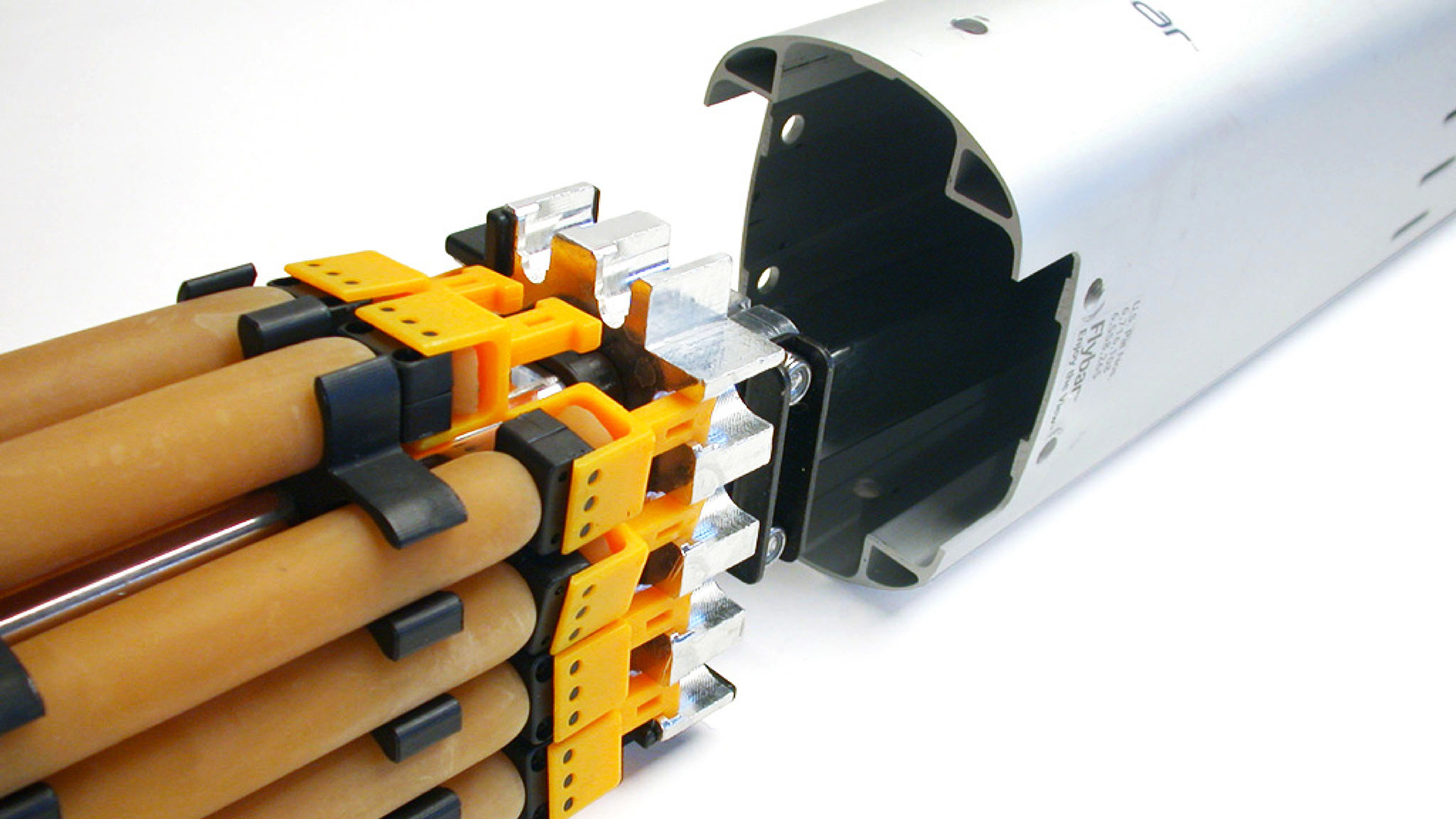 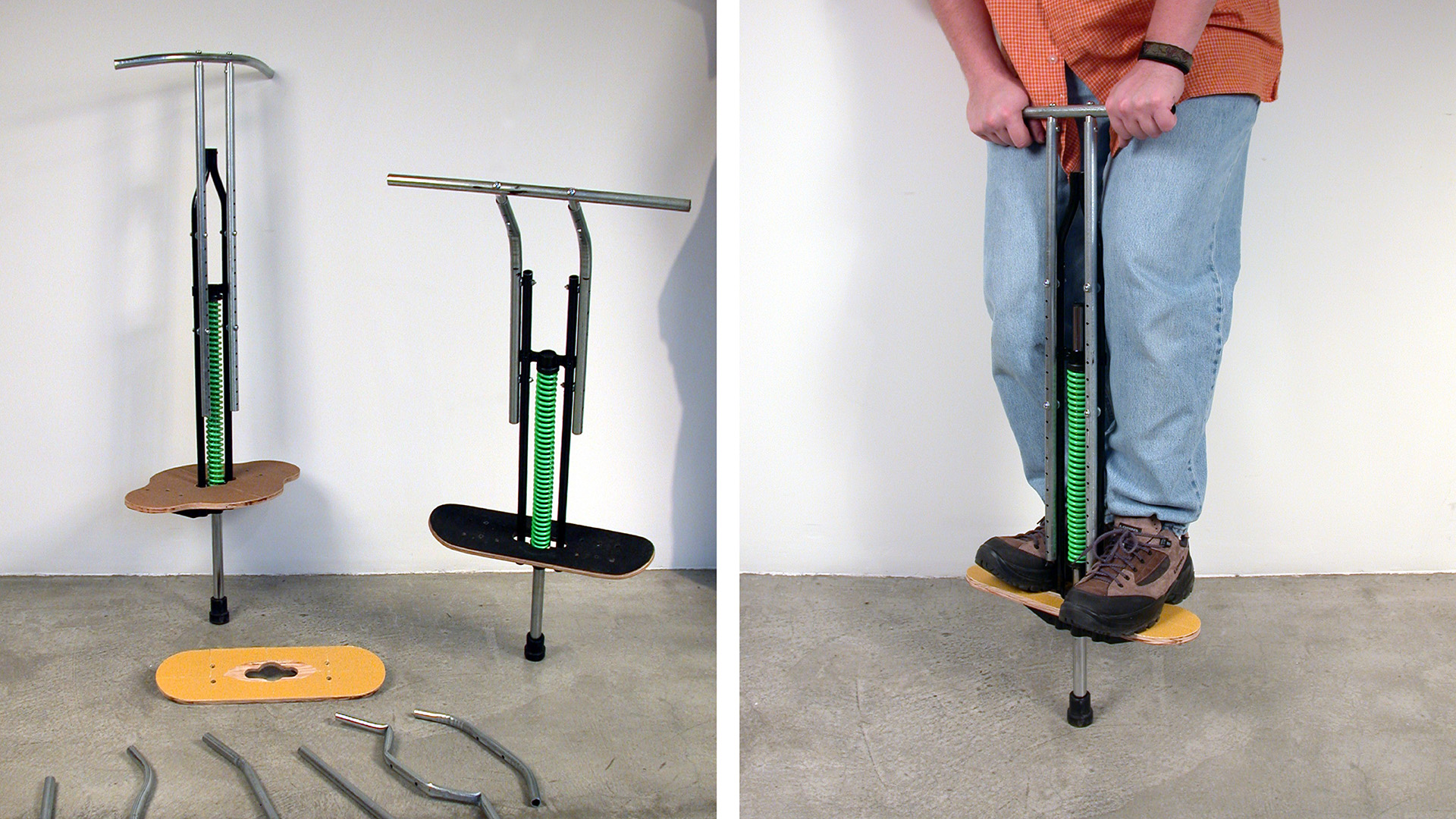